Mr Reese is a general surgical advisor for the BBC medical drama Holby City. He has worked with the team of this BAFTA award wining production for over 10 years. He provides advice from conception of storylines through to onset advice for theatre scenes. He also attends regular meetings with the whole production team. 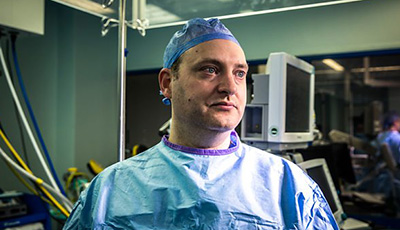